How is the theft of energy punished in Mexico? Learn more about CFE fines for users 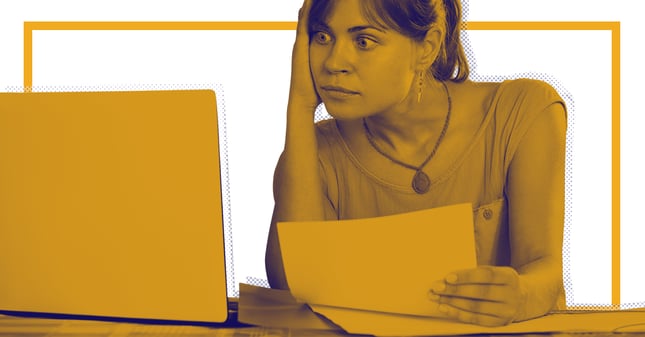 These are the ones where the dispersion of energy occurs in the electrical components by:

This type of losses must be detected by the CFE in order to renew the systems and give maintenance to the equipment that requires it. In case you notice any factor of this kind, it’s important that you report this problem to the Commission.

These are caused by errors in measurement, billing or by the so-called "bad practices" of consumers. The last ones would be the unauthorized installations better known as "diablitos" and the alterations in the light meters. The theft of electricity can be punished in different ways and can amount to millionaire sanctions:

Sanctions according to crime

At the beginning of 2016, the CFE reported that in just two months (January-February) there were 55 reported cases of electric power theft in the country, this only through the so-called diablitos. In parallel, the agency reported that the sanctions to be applied would be:

It should be mentioned that the Federal Penal Code, in article 368, of fraction II, establishes that when a user seizes the "electric power", that is, when he does not have a supply contract, nor a light meter can receive sanctions from:

A very famous case occurred in the municipality of Saltillo, where the CFE fined the municipal entity with 13 million pesos for using a "diablito" for two years, which was used to power the Abraham Curbelo park. However, in the case of regular users, the CFE will take action on the matter, so we recommend that you avoid this type of practice and avoid unnecessary sanctions.