States in Mexico that make solar energy a profitable investment 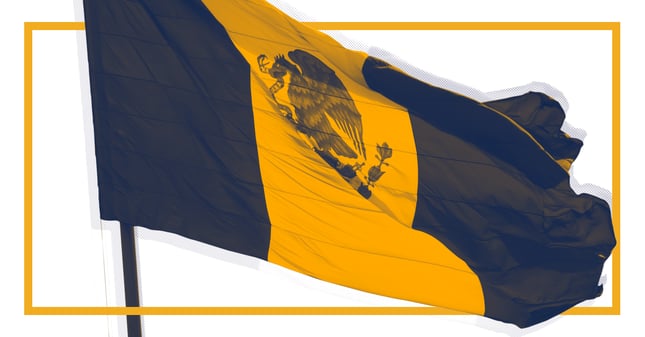 There’s a generalized idea that Mexico is a country that rarely distinguishes itself as the leader in any subject, however, the firm advances to make the Mexican Republic an important figure in the sustainability issue is an important example.

Mexico in the context of sustainability

Mexico advances strongly in the issue of the use of renewable energy and here are some data that will help you put in context:

Within this context, the government and business sector know very well that solar energy has one of the best prospects for growth in the country. All this is reflected in the growth of solar cities and cities that can be very profitable for solar energy in the country.

According to data from Proméxico, Mexico is one of the 5 most attractive nations to invest in solar energy, this is due to: 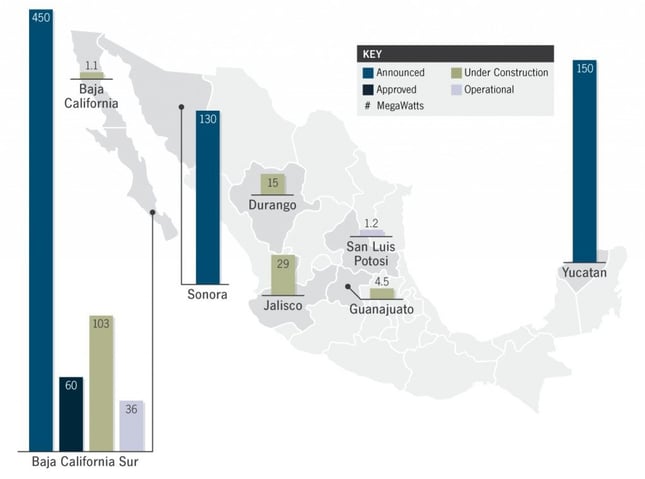 In this way, cities located in the north and south of the country are those that could become sustainable and highly profitable for investors:

Sonora is located in one of the geographical areas that receives the most solar radiation worldwide. According to various scientific studies, this state has radiation records similar to those obtained in the Sahara desert in Africa, Atacama desert in Chile or on the continent of Australia.

The sunniest cities of Sonora such as Hermosillo, Guaymas and Ciudad Obregón are a great opportunity for the inhabitants, businesswomen and government agencies to use and encourage the use of solar energy.

Just to have an idea of the profitability opportunity of solar energy in Sonora: according to studies the state could be able to supply the electricity demand of the whole country and generate a surplus of 100 Gwh per year.

As well as other states in northern Mexico, Chihuahua, its cities and municipalities are taking advantage of the solar radiation that its inhabitants receive every day.

In 2015 in Monterrey, 3,000 solar panels were installed, an amount that rose at the end of last year. The capital of the state of Nuevo Leon has grown in solar investment so it has become a profitable city for entrepreneurs looking for important opportunities in this sector.

Another important state for the investment in solar energy for the generation of electricity is Yucatan. Located in the southeast of the country, today, Yucatan is one of the states that has more profitability for the solar energy sector and yet, it’s just beginning to be worked on.

The state and its capital, the city of Mérida, increase year by year its investment in the use of solar panels, in addition to which it’s currently advocated to convert the city into the most sustainable capital of the Mexican southeast, generating important benefits in the taxes of citizens. And if it wasn’t enough, the state also has the largest solar power plant in the southeast.

And just like these states, there are also others that little by little add to the use of solar energy such as the case of Coahuila and Durango. Solar energy is becoming a very profitable and important investment in Mexico, so do not miss this opportunity.

If you currently live in any of these states and cities, we invite you to learn more about the use of solar energy to start generating your own energy and reduce up to 95% of the electricity bill.