Should you install solar panels without a contract with CFE? 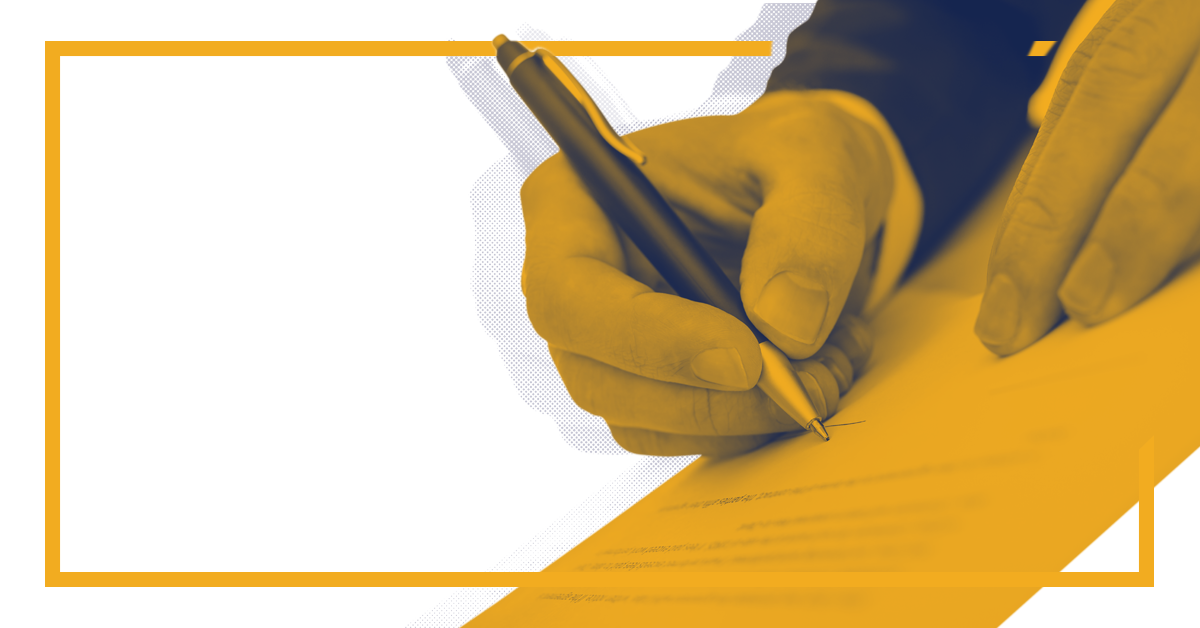 There are occasions in which the installation of a solar energy system connected to the CFE is not a sufficient measure that allows you to break once and for all with the payment of electric power to CFE and people frequently ask us: Is it possible to carry out an installation of solar panels and disconnect from CFE forever?

Well, the answer is yes. However, totally cutting off your energy supply with the Commission brings certain disadvantages that you should take into account:

1. You will have to use an autonomous solar power system

An autonomous solar system is one that is not connected to the CFE electrical network and that basically works with batteries that store the solar energy used by the solar panels.

Most of the solar panels that work in homes and businesses make use of an interconnected solar system.

2. The autonomous solar system is much more expensive than an interconnection system to the CFE network

An autonomous system for a home or a business with high consumption of electricity can be extremely expensive, this is because it’ll have to be made a large investment of money to buy solar panels and enough batteries that can supply your home in the morning and evening .

3. You will have to invest constantly

An off-grid system uses batteries to store the energy that will be converted into electricity, but the price of these is considerably high and they have a very short life time (between 3 and 5 years). This means that you’ll have to invest again in buying new batteries.

4. An autonomous system doesn’t have a high power supply capacity

An autonomous system is a good option for:

On the other hand, if your house has large capacity refrigerators, multiple air conditioners and other electrical appliances, then it is very likely that an autonomous system is not the best option for you. 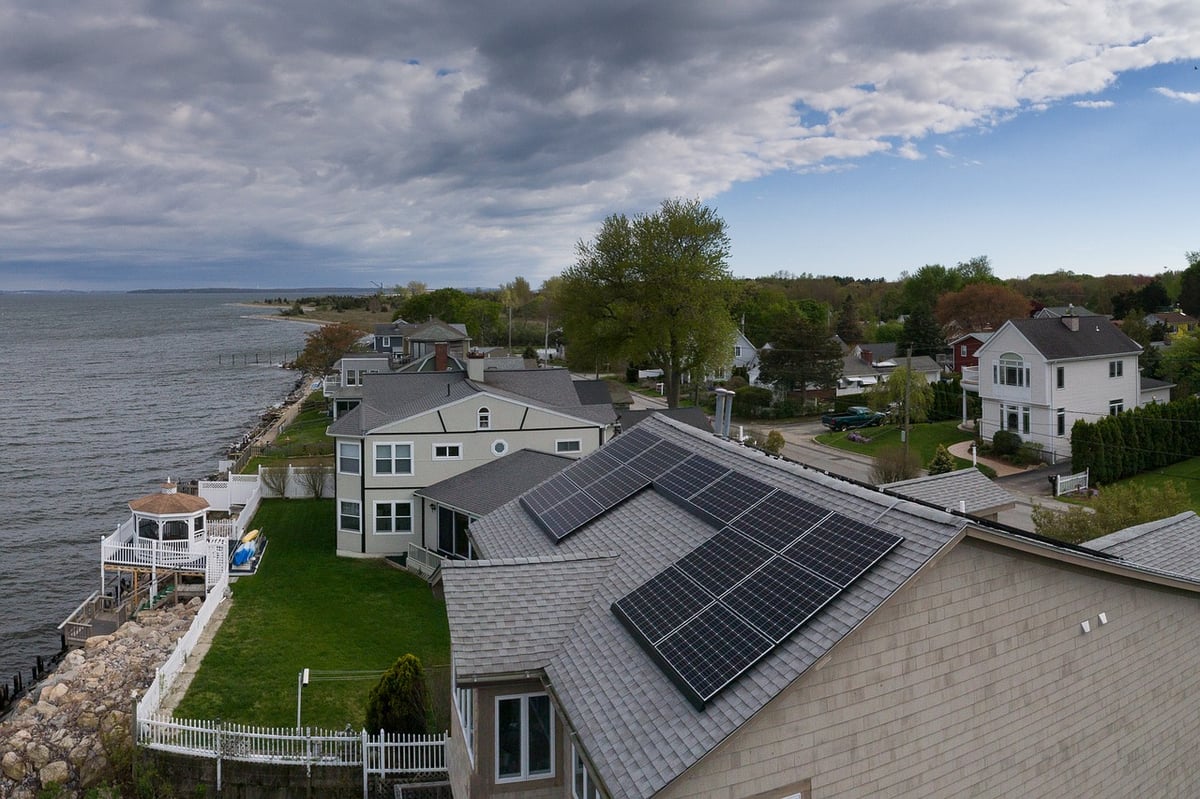 What are the advantages of using a solar energy system interconnected to CFE?

In the end, solar energy systems are adapted to the needs of each consumer, so the question is: according to your consumption and budget, should you install solar panels without a contract with CFE?

If you want to know more about the subject, we encourage you to contact Habitec so we can give you a personalized advice.